Hi! I’m Rahma. One of my life goals has been to create a positive impact in the world and leave it a better place than I found it. I hold a Bachelor’s degree in Forensic Psychology and a minor in Criminology from the University of Ontario Institute of Technology. I am extremely passionate about civic engagement and building equitable communities specifically for girls and young women.

I previously had the opportunity to work and volunteer with organizations such as Girls Inc. and GirlTalk Empowerment that champion for girls rights and are committed to developing female leaders. These experiences allowed me to work with young girls between the ages of six and thirteen in various schools in the Durham region where my duties revolved around developing activities, evaluating existing programs and facilitating programs in the schools. I was also involved in advocacy and promotional work for Girls Inc. wherein I promoted their programs in various schools and community events around the Durham region. I also had the opportunity to work as a program facilitator and developer at a school in rural Thailand through AIESEC.

Having the opportunity to work with girls in my community was monumental to my personal development. I quickly learned that there are several issues unique to girls – such as gender-based violence, lower employment opportunities and access to education – and I became determined to be a voice for young girls and women. I realized that the gender belief system demarcates rigid gender roles and often limits girls and women. I began to study and diagnose these social issues that I had previously been socialized to accept and realized that working with girls and women was my true calling! 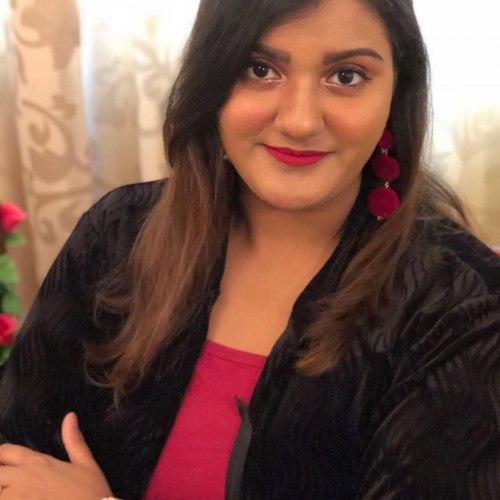